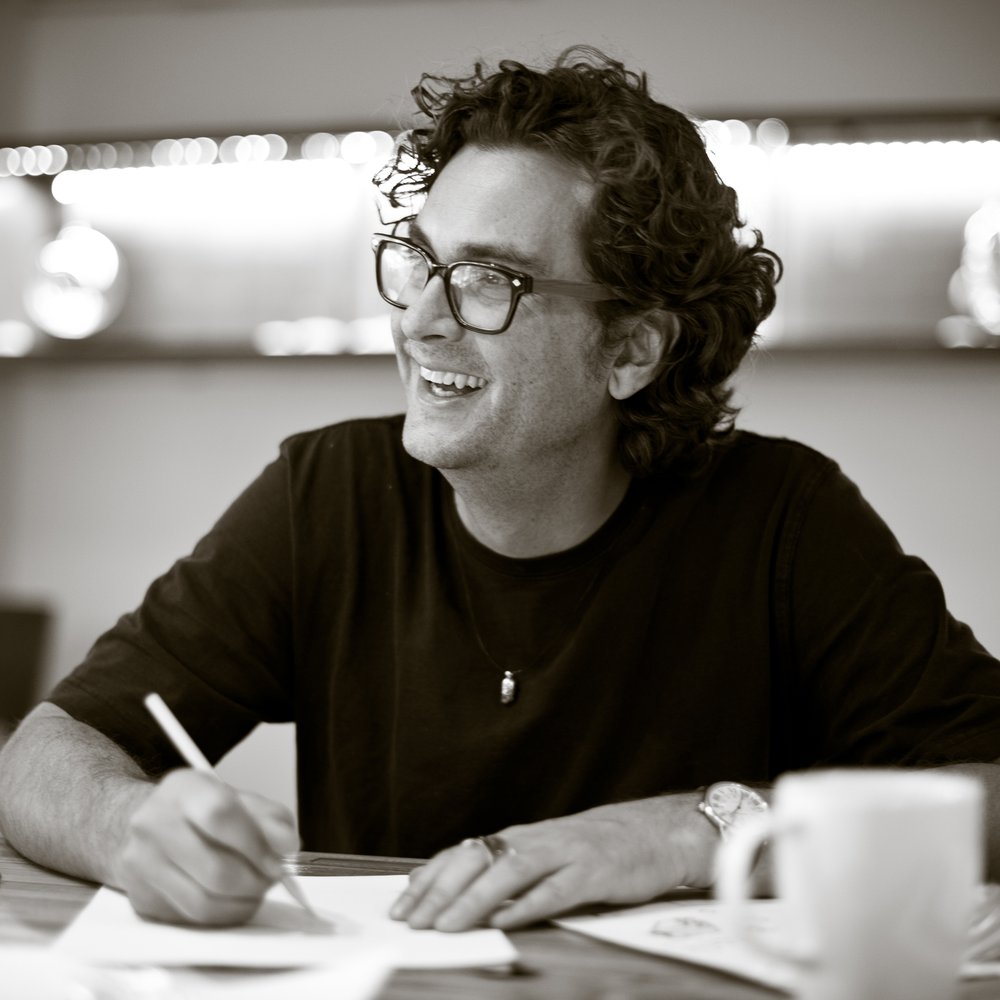 Todd Reed has been designing fine jewelry for over 20 years. His passion began at the tender age of ten, when he became amazed watching a silversmith turn sheet metal into jewelry. In 1992, he began working for a leather-smith, fabricating the metal conchos that were part of the leather bags.  After befriending a diamond collector who exposed him to raw, pre-cut precious stones, Todd began teaching himself how to create jewelry.  At the same time, he enrolled in the Western Culinary Institute in Portland, selling his jewelry designs at local markets to support himself.  After graduating from culinary school, Todd moved to Colorado and began selling his jewelry to local galleries.  As his business grew, he began incorporating raw diamonds into his work, becoming the first jewelry designer to make use of these fascinating elements. Largely self-taught, Todd remains passionate, bold and driven to create.  His hand-forged, one-of-a-kind pieces are meticulously made, using recycled metals along with raw and fancy-cut diamonds.  Todd draws inspiration from the forms, patterns and textures of our planet earth, creating pieces that that exude a natural, simple elegance.